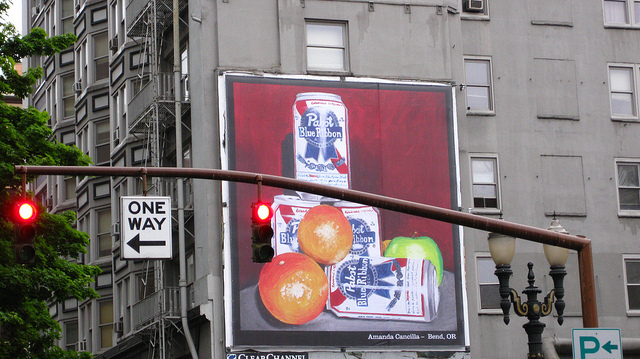 EDITORIAL INTRODUCTION | It’s been five years since Mayor Gregor Robertson and Vision Vancouver were elected on a platform to end homelessness. Since then homelessness has increased, rents have climbed, and Vancouver has witnessed a continued loss of low-income and affordable housing. The title of this three-part series is “Policing the Crisis,” the name of a landmark book on the policing of marginalized communities in 1970’s Britain by Stuart Hall et al. At the dawn of the neoliberal dismantling of the British welfare state, and in a context of entrenched urban inequality, Hall and his co-writers traced the emergence of police power as a tool in the state’s management of the disintegrating social order.

The present series jumps several decades forward, to a different continent, in order to investigate the effects of police-led government in the City of Vancouver. The sole municipal department to receive additional funding in the period 2008-2013 has been the Police, among core services. At a time when the housing crisis continues to deteriorate, the police response has continued to escalate despite the fact that the crime rate has significantly dropped. The purpose of this series is to analyze, contextualize and criticize the role of the police under neoliberal market deregulation, five years after the election of Vision Vancouver in 2008.

During the 2008 municipal election Gregor Robertson put the housing crisis at the center of his campaign, promising to address what he termed a homeless “state of emergency.” Robertson promoted the idea of a businesslike approach to the housing emergency, with clear goals and identifiable “metrics.” Voters were not given details, but the lack of information was presented as strength, signaling Robertson’s capacity for flexibility and creative solutions. When pressured to give more than vague assurances, Robertson pointed to an actual city as a living example of his future plan: Portland, Oregon. Rather than a lofty scheme pulled out of thin air, a letter written by Robertson in March of 2008 proposed the living example of Portland as Vancouver’s “roadmap for change.”[1]

Last week the Vancouver Police Board voted to dismiss a joint complaint filed in March 2013 by VANDU (Vancouver Area Network of Drug Users) and Pivot Legal Society. The complaint was based on a freedom of information request revealing that up to 95% of Vancouver’s vending by-law tickets are given out in the Downtown Eastside (DTES).

Pivot and VANDU called on the police to implement the recommendations of the Murdered and Missing Women’s Inquiry, which called on the VPD stop the disproportionate ticketing of poor, homeless, and under-housed residents in the DTES.

Immediately after the Mayor’s decision, PIVOT announced that it will be filing an appeal with Office of Police Complaints Commission. PIVOT and VANDU will also continue with their constitutional challenge against the City’s vending by-law. According to Pivot lawyer Doug King, the challenge will be heard in the courts next Spring, 2014.

EDITORIAL. This year marks 100 years since the dispossession of the Kitsilano Reserve. Today also marks the renewed displacement and dislocation of diverse communities in East Vancouver, with the intensification of  land struggles in Grandview-Woodlands and the Downtown Eastside, two areas of the city with diverse indigenous communities. This article argues that the 1913 destruction of the Kitsilano reserve is connected to the present through a past that has, in fact, never been resolved. 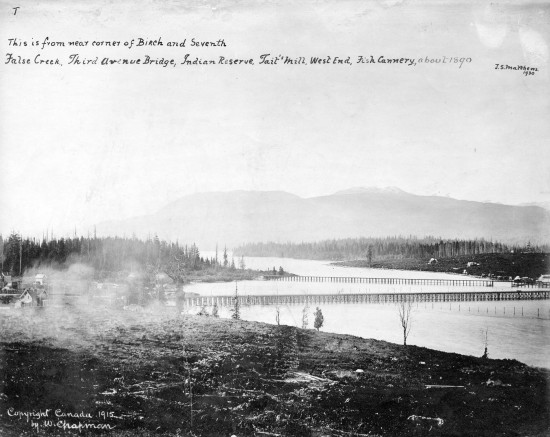 In 1971, the Downtown Eastside was officially designated a “historic area” in the City of Vancouver. In addition to neighborhoods like Shaughnessy — which for decades received special status for planners and politicians — Gastown was singled out as a founding neighborhood of the city. Today Gastown is the epicentre of city-backed revitalization, pushing into neighbouring areas DTES and Grandview Woodlands,  with a concerted attempt by planners to make the old into the new. The attempt to repackage the past, however, makes the real stakes of history more relevant than ever.

Maria Wallstam and Nathan Crompton May 8, 2013

Several non-profit organizations across Vancouver have received eviction notices this month. Evictions include COPE in Chinatown, VIVO Media Arts, Spartacus Books in Strathcona and the Junction in Gastown. The high-profile evictions point to the deteriorating security of tenure for renters in Vancouver, including non-profits and cultural organizations renting in commercial spaces.

This month’s evictions come as part of a long trajectory of art and social spaces evicted in the city, particularly for organizations with roots in low-income areas facing rapid gentrification. Spartacus Books, based in the DTES area for 40 years, was pushed out from its previous location across from Victory Square due to “staggeringly high rent.” Spartacus was only one of a number of groups pushed out and evicted from the one-block radius of the Woodward’s mega-project, including W2, Red Gate, Dynamo and “151 E Hastings.”

EDITOR’S NOTE: Vancity provides funding both to large-scale gentrifiers and to anti-gentrification groups in the DTES. Vancity is an organization that seeks to best reflect the diversity of their membership, and its clients range from low-income renters all the way up to global corporations and developers. Currently, however, one side is being shoved aside by the other. As Nathan Crompton and Maria Wallstam write in this article, DTES residents are being pushed away not only from the negotiating table, but from their very neighborhood.

Vancity, BC’s largest credit union, was started in 1946 in response to the lack of financial services available to working class Vancouverites living east of Cambie. Since then, Vancity has cultivated a tradition of honouring its roots and providing financial funding to working class and poor people’s cooperatives, grassroots movements and organizations across the province. In BC’s poorest neighborhood, the DTES, Vancity has provided financial backing for essential services such as Pigeon Park Savings, United We Can and community groups such as the DTES Women’s Centre, Purple Thistle and the Carnegie Community Action Project (CCAP).

Yesterday COPE members voted in favor of a slate of candidates pledging independence from corporate parties like Vision Vancouver in next year’s municipal elections. Over four hundred COPE members attended the party’s annual general meeting at the Maritime Labour Centre. In addition to selecting a full slate of Independent candidates for COPE’s executive, members passed a motion confirming that in 2014 COPE will nominate a mayor and majority of candidates on parks board, school board and council. This decision opens many new possibilities for residents and organizers from diverse communities across the city to run for up to 27 positions next year.

The meeting saw the largest turnout for a COPE general meeting in recent history. At the June 26th meeting in 2011 – where the first organized ‘COPE not Vision’ campaign was initiated – there were 200 members in attendance. The following year the party’s AGM brought out 300 members. In the month leading up the meeting, COPE staff were forced to move the AGM location due to a surge in membership, and over 400 people filled the Maritime Labour Centre yesterday.

At noon on Friday March, 22nd, Homeless Dave began a hunger strike in support of housing rights and social justice in the Downtown Eastside. The strike was announced in front of the controversial Sequel 138 development site at Main and Hastings, where a developer is planning to build unaffordable market condos using a financial subsidy from the BC Liberal government.

Homeless Dave, who is now housed and goes by the name “the artist formerly known as Homeless Dave,” has put three demands at the front of the indefinite hunger strike: that the city decline the development permit for Sequel 138; that the former Main Street police station be used for social housing; and that the Downtown Eastside be declared a “social justice zone.” “We’re not about smashing windows,” stated Dave, “we’re about smashing the old broken paradigms and building new paradigms that are more just and equal.”