In the early hours of January 5, 2021 – just five days into the new year – the Vancouver Police Department (VPD) executed a man in cold blood on East Hastings Street in the Downtown Eastside (DTES).

Defunding the police seems to be the topic for the last few months. Everyone is wondering: should it be done, or should it not be done. In my view it’s the right thing to do. There are just too many cops using the badge as a way of trampling on our rights and even taking lives.

In the wake of political events erupting across North America over the past month, we are now at a moment in history when Vancouver City Council can end police street checks for good – if it has the will. 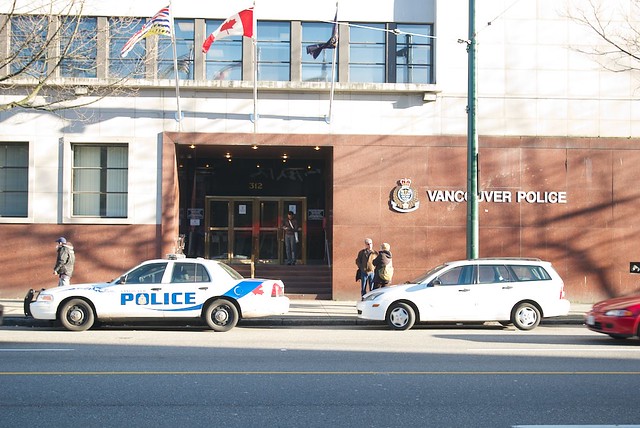