It’s about a lot more than viaducts. 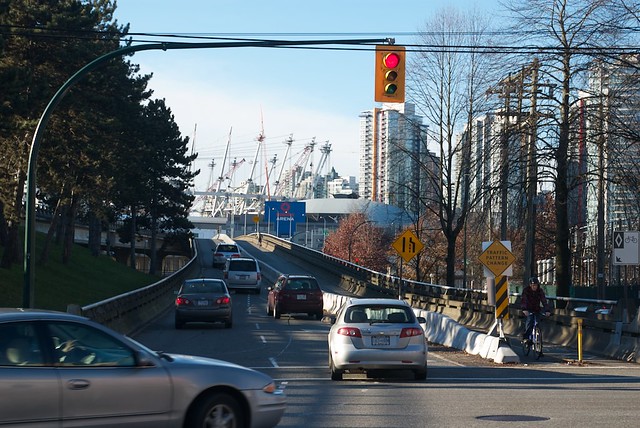 On July 27, council’s Standing Committee on Transportation and Traffic voted to begin a comprehensive planning process for the future of the False Creek Flats, including exploring the reconfiguration or removal of the Dunsmuir and Georgia viaducts into the East side. The idea of reducing or removing freeways is something lots of folks are talking about, but this plan, called the Eastern Core Strategy Study, is about a lot more than just freeways.

At the heart of the study is the acknowledgment that reducing or completely removing the viaducts will bring fundamental change to this area, one of the last areas in the city with the potential for major redevelopment. The initial phase of the study, as adopted by council, will take what staff calls a “big picture” look at the flats, including “land use and development potential” should the viaducts come down. This area includes not only city-owned lands, but also lands owned by Providence healthcare (the Catholic authority which runs St. Paul’s hospital) and developer giant Concord Pacific.

Although the first phase of the strategy carefully avoids defining what it means by “development” (the staff presentation to Council focused on uses like parks), the elephant in the room is, of course, opening up what’s currently an industrial wasteland bisected by freeways to commercial real estate development. Read: condos.