This year’s Vancouver homelessness count showed that more people than ever are living on the streets in BC’s largest city. Housing across BC is about to face even more strain with the expected mass expiration of funding for existing social housing. In the next 20 years, over 36,000 units of non-profit housing in Greater Vancouver, including co-op housing, social housing and senior housing, are set to lose their funding. Over 45% of these units will lose their funding in the next six years and the majority of them – 17,000 units – are located in the City of Vancouver.

Social Housing Alliance holds a Vigil outside a Vision Vancouver fundraiser to mourn the loss of social and affordable housing in Vancouver, February 28th, 2014.

This week – on March 12th – Vancouver city staff will present a final draft of the LAP for the Downtown Eastside to city council. The Vision-led City Council will be using this opportunity to strike the definition of low cost housing and social housing in the City’s bylaws, and replace both with a new definition of social housing.

Mayor and Police Chief at Vancouver Police Board (Sept 17th, 2013)

Last week Vancouver Mayor Gregor Robertson held a joint press conference with the Vancouver Police Department announcing a “mental health crisis” in Vancouver. The press release, and a series of associated reports, could have addressed the barriers and stigma facing people with mental health issues in our communities. Instead, they entrench the worst forms of stigmatization and detrimental stereotypes.

In his press release, the Mayor paints a terrifying picture of violent attacks in the midst of a “public health crisis” on the verge of “spiraling out of control.” Since January 2012, the Mayor writes, “the VPD has identified 96 serious incidents ranging from suicides to random, violent attacks inflicted upon innocent members of the public.” Without specifying the actual number of suicides versus attacks, the Mayor adds, “It is a miracle that many of the people involved in these random attacks have not died.” The City report, which does not attempt to convey a complex understanding of mental and public health issues, resorts to graphic images and anecdotes, repeating the notion that people with severe mental illness are a “threat” to the public. 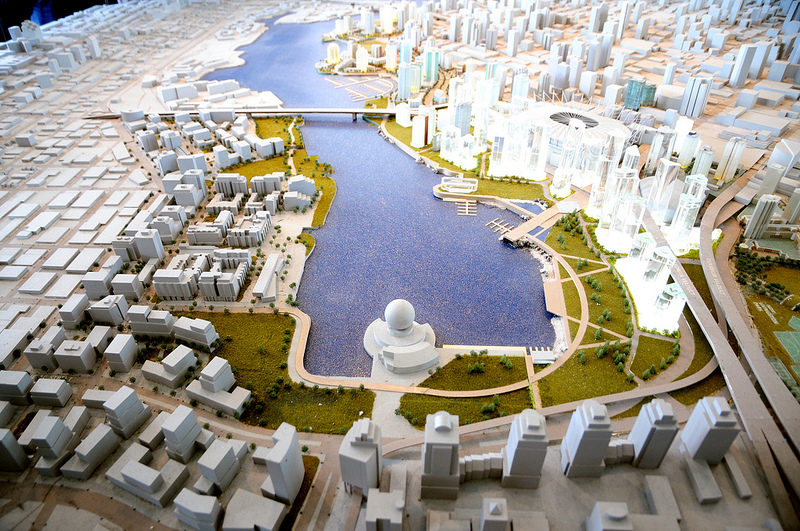 The City of Vancouver has recently announced that it will be using four city-owned sites to develop affordable housing. The announcement has been widely praised even though the policy contains no guarantee that the rents will be affordable.

The four sites proposal approved by council does not specify rent levels or rental mix in the proposed buildings. Like previous Vision Vancouver initiatives, the project is clad in vague and uncertain terms that prioritize market profits over affordability. Worse still, the affordability requirements will be decided behind closed doors and hidden in a private “operating agreement.” This means that the public will never know how many units will be affordable or what the rents will be.

As part of the city’s Digital Strategy, the City of Vancouver is planning to build a Technology Centre in the heart of the DTES. The Technology Centre is a strategic gentrification catalyst that will put thousands of low-income housing units at risk. The Digital Strategy is on council’s agenda today, April 9th, 2013, as Homeless Dave enters his 19th day of Hunger Strike demanding housing and social justice at the former Police Station.

City planners and politicians are currently proposing that the city-owned building at 312/324 Main Street be used as a Technology Incubation and Acceleration Center. The former police station building is vacant following the VPD’s move to the former Vanoc building near Boundary Road in January, 2013. Moving expenses alone cost the city $10m of taxpayer money, and yet the municipal government is considering further subsidies to incoming entrepreneurial tenants at the 300 block of Main Street.

Vancouver has a long history of playing shell games with homeless shelters. Shelter residents have created the term “shelter shuffling” to communicate the harsh reality of being constantly displaced between shelters, either due to arbitrary time-limits placed on residents or to the government’s arbitrary closure of entire shelters.

In Vancouver few people understand that shelter residents have no rights and can be arbitrarily evicted with no right of appeal nor the possibility of an independent hearing process under Provincial law. The length and conditions of a shelter resident’s stay are entirely dependent on the unaccountable decisions of shelter providers. Although shelter providers are obliged by guidelines to clearly communicate the rules to the residents, this is rarely if ever the case.

This precarious existence of shelter residents has been mirrored by the uncertain existence of the shelters themselves, increasingly put on the austerity chopping block of provincial and city governments. These two aspects of the homeless shelter system — lack of rights and lack of a stable and adequate number of shelters — are intimately connected. This point has recently been voiced by the DNC Shelter Committee (Downtown Eastside Neighborhood Council), whose members have written the Shelter Bill of Rights.

According to Roland Clark, an organizer with the committee, “shelter closures are connected to the lack of rights for shelter residents, since shelter residents with secured rights would be able to organize to keep the shelters open.” There have been moments of successful fightback, like when the residents of Central Shelter reversed the provincial government’s planned closure of the building. But in most cases organizing has been difficult, resulting in eviction, burnout or arrest. The First United shelter is a case in point, where hundreds of residents have been turned away and arbitrarily evicted over the course of the past year.