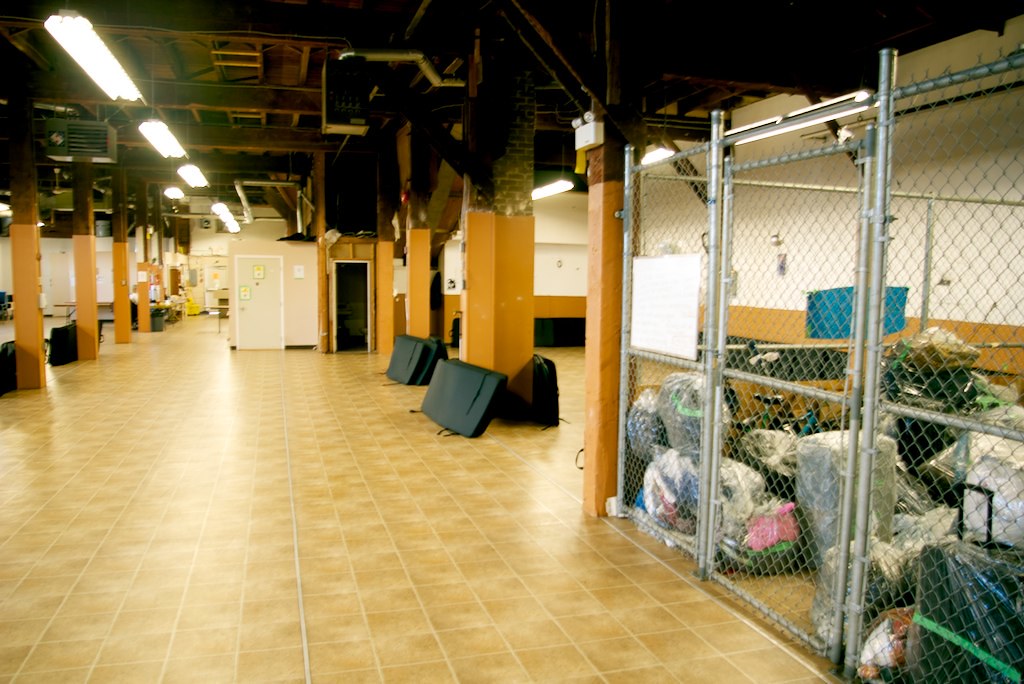 This winter, Vancouver has already been hit by record snowfalls and low temperatures. Despite weather forecasters of a coldsnap beginning Nov 18 2010, the City did not have any preparations made for those in need of shelter. On Nov 19th, the City issued a press release entitled, “City prepares for cold, snowy winter ahead,” which made no mention of any preparations for shelters, as noted by one blogger.