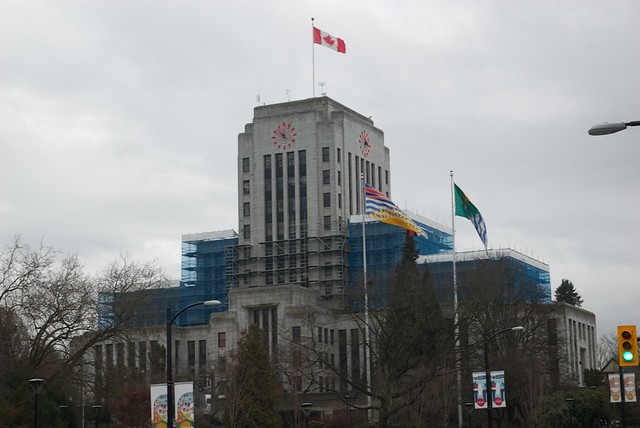 COPE’s Executive announced today that it has negotiated a coalition deal whereby COPE will limit the number of council members it will run in the upcoming November 2011 municipal election in order to support Vision Vancouver. Under the proposed deal, yet to be approved by the general membership, COPE would run only three members for Council, four for the School Board and two for the Parks Board.

Leading up to the 2008 election, a similar deal was made to prevent a NPA majority. It was argued at the time that Vision, having split from COPE, shared similar principles. However, since the 2008 election the differences between the two parties have become even clearer.

Vision maintains a deceptive stance, claiming to support transparency and affordability, when in fact it does neither. Led by businessman Gregor Robertson, Vision is a pro-business party. Just last week they shifted property taxes from businesses onto residents for a third time. Vision staffers are closely connected with the BC Liberals and Christy Clark, while COPE is still a left-wing, working class party with connections to the NDP.

The coalition may have made sense in 2008, given Vision’s promises to end homelessness and increase transparency at City Hall. But Vision hasn’t delivered. There has been no new social housing built or planned. Neighbourhoods are suffering as lax zoning at City Hall leads to speculative property value increases. There was outrage last week as Vision passed a bylaw limiting public expression and shelter rights. Meanwhile, COPE has spent the past two years speaking out against Vision’s policies. The two parties couldn’t be less compatible.

Looking at voting records from the past two years, it would be more appropriate for Vision to form a coalition with the NPA. Both parties systematically eliminated most of the promised social housing from the Olympic Village and supported tax shifts from businesses to residents. They both refuse to use tools available to them to limit gentrification and skyrocketing housing costs.

Neighbourhoods across the city have been frustrated by City Hall’s current pro-developer stance, and have begun organizing against processes that put developers before people. Through this coalition deal, COPE is significantly limiting its ability to represent, and win victories for, the poor and working class in the midst of an affordability crisis.

There are more than enough votes in East Vancouver, COPE’s traditional base of support, to elect a legitimate working class party. The recent surge in popularity of the federal NDP is a sign of what’s possible when people start paying attention to politics and showing up at the polls.