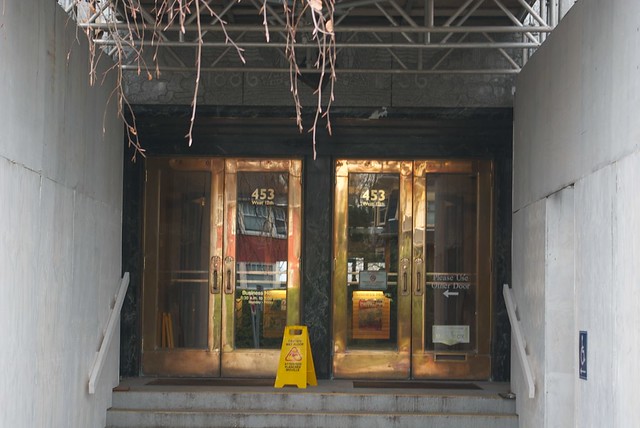 Instead of hearing 80 speakers from the public, City Council voted today to defer hearings until a later consulation. Fifty of those speakers were at council to speak against a motion to build condos in the downtown eastside under the Height Review plan (see yesterday’s Editorial).

According to the Mayor’s website, council decided not to hear from the public and voted instead to create a “community committee, chaired by one member of the Building Communities Society and one member of the Downtown Eastside Neighbourhood Council. The committee [will] engage with local residents and provide a report to council by December 31, 2011 on community priorities for planning and development in the neighbourhood. As well, the City would commit to completing the social impacts study by December 31, 2011.”

According to the Straight, “the motion called for the report, which proposes building height changes to some sites in Chinatown and the Downtown Eastside, to be referred to public hearing and for city staff to conduct a social impact study on low-income residents of the Downtown Eastside.” However, it is not clear if this is actually true, because according the mayor’s website, “Mayor Robertson is recommending that until the social impacts study and the community committee’s report are complete, that council respect existing plans and policies for the Downtown Eastside.”

This means that instead of delaying all plans until public consultation is completed in December 2011,  the City is likely trying to defer public input while rushing ahead with existing plans under the Height Review. According to a Carnegie Community Action Project press release, “five of the condo sites in Chinatown may be going to public hearing in February and could still go ahead.” City policy recognizes that Chinatown is inside the downtown eastside, but now they are treating Chinatown as a separate entity in order to avoid criticism and input. According to Harold Lavender of CCAP, “I live in Chinatown and they just broke the DTES into artificial pieces based on the priorities of developers.  If I had a say, I could have influenced their decision.  This process is a travesty.” If the City is actually serious about hearing from the downtown eastside, they will stop condo plans for Chinatown until at least December 31, 2011.