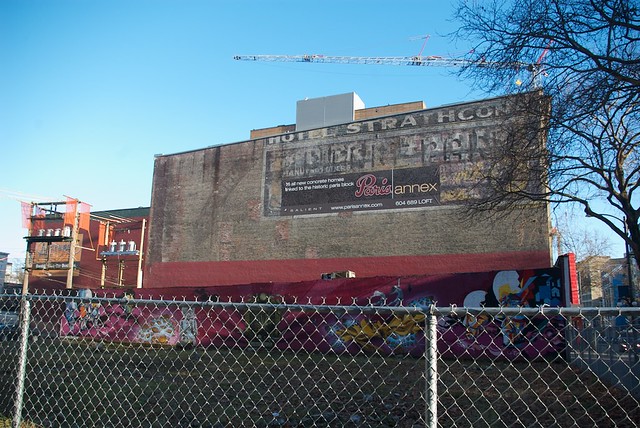 In a letter written to City Council in advance of this Thursday’s vote on approving new condo developments in the Downtown Eastside, former Vancouver Mayor and BC Premier Mike Harcourt has written a letter to the current Mayor and City Council criticizing their approach to community development in the area.

Harcourt emphasizes that the City’s proposed rezoning package would not only increase building height, but would of course add density to the area – a new cohort of residents would be brought into the neighbourhood. Rents could go up, and the things that current residents need and enjoy could be priced-out.

It is well known that this is a uniquely sensitive area of the city. Shifts in its populations brought on by inadequately considered rezoning could be extremely harmful to the affected communities. Unforeseen displacements, deficiencies in services and amenities, and disruption of community assets may well result.

Harcourt suggests that the City should do an analysis of the impact of such demographic shifts before making decisions about particular rezonings. More importantly, community development should take a holistic approach that recognizes and addresses social issues: “We question why there is priority for this ‘height-only’ study when there is a serious lack of overall social, economic and environmental planning for the DTES?” asks Harcourt. 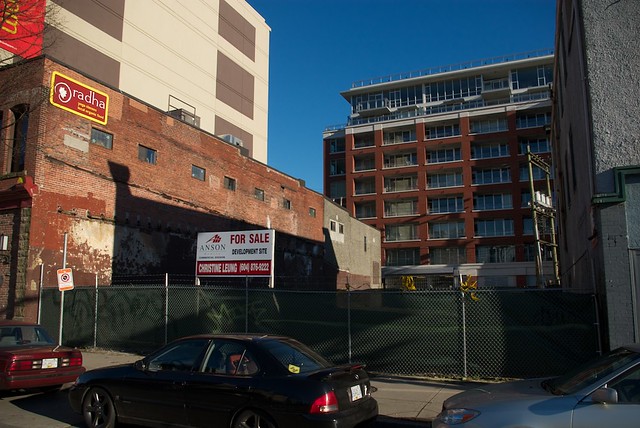 The City’s administrative (see page 15) claims that there is broad community support for the condo plan, with the exception of one group: 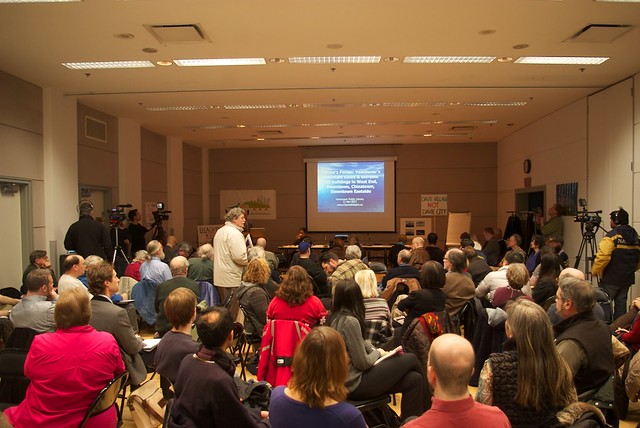 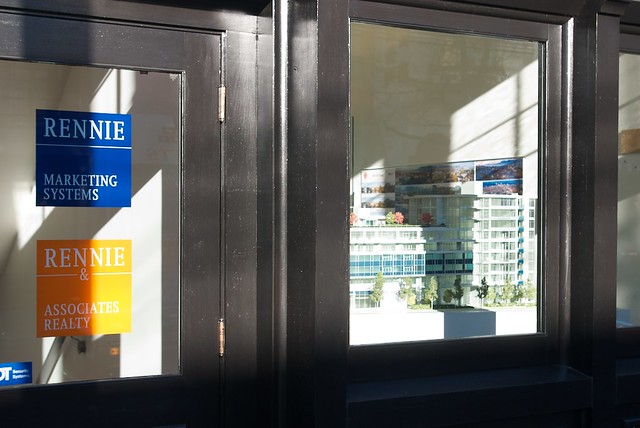